What does Black-Owned Really Mean to you?

While there is no excuse, I have reasons and it will never be a lack of ideas but time. I recently updated my website and have been updating my other blog The Miki Chronicles and launching a new project that I believe will be amazing.  We recently celebrated Juneteenth and what a celebration of black, history, progression, and legacy. I took the time to create a special set of items for The Miki Shoppe and challenged my blog followers with creating their own Black legacy. 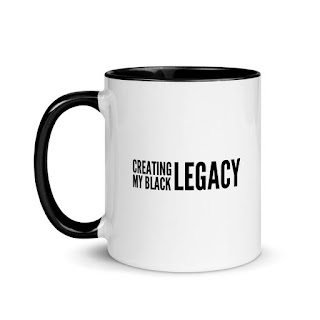 But since we’re talking about legacy, the support for black-owned businesses is on at an all-time high. Since returning to my natural hair, I have made it my mission to support black-owned hair care products. That’s not to say that I haven’t used and love products not owned by non-black folks, I just make black-owned a priority.  But this about a specific brand that I love and have used their products.

There are lists circulating about black hair products that are not black-owned. On the list is The Mane Choice. The company’s founder is Courtney Adeleye a black woman and registered nurse from Detroit, Michigan. She formed the company using her own formulas while bankrupt and broke. The Mane Choice has grown to be one of the top companies for natural hair and one of my favorites. Their growth oil and hair growth vitamins have been a staple in my routine for a while. 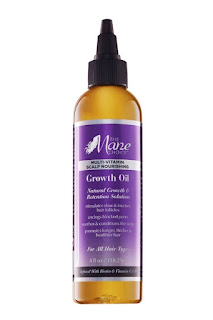 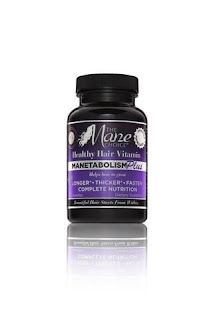 On November 13, 2019, Ms. Adeleye announced that The Mane Choice was going public. There were many questions about the ownership and the Mane Choice brand recently put out a statement and Ms. Adeleye also addressed the concerns on Juneteenth in an Instagram video. She explained that she sold the company to MAV beauty brands, a Canadian Company and that she still owns majority shares in the company and is now one of the largest shareholders in MAV. She pointed out that ALL her moves are intentional and that was made clear from her subsequent business ventures. Clearly big Bawse and a historical business move from a black woman. Last year, she also created Generational Advantage Fund, a 30 million fund to provide support for women in financial literacy, capital, mentorship, resources and support, scholarships, and housing. She also created Olbali which is the parent company for all the brands she has created and intends to create.

Despite going on record to  “straighten things out”, it appears for most that once the word is out, it’s out.  We are in the era of clickbait, let’s cancel and drop support when it doesn’t suit our needs. This is also the era of the highly-opinionated, lacking research and actual facts, i-Said-what-I said, don’t @ me.

But, are we really going to disregard this woman’s progress because the partnering company is white? She made a business deal from the looks of things, will benefit the black community in a great way? How far is too far and what does that say about us as people when one of us moves past the conventional ways of doing business in our communities?

I know, the voices in the comments might be small, but small uninformed voices make a lot of noise. I’m sure Ms. Adeleye isn’t losing sleep over it but for the people encouraging this conversation, it’s just irresponsible.

I get it, for us, by us and funded by us but what do you think she’s doing? 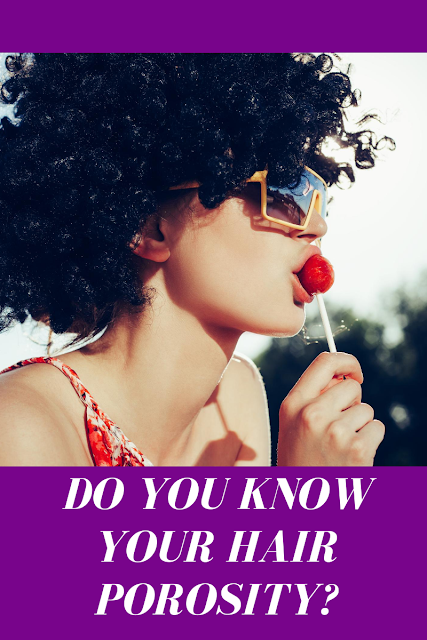 What do you know about hair porosity? 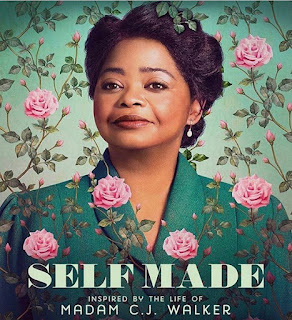 THE MIKI EFFECT
My name is Janeth. I am a writer, poet and blogger and a published author. I moved to NYC in 2009 for grad school and this city has become my home. I started blogging in 2010 with poetry. I've always been a storyteller. NYC has been filled with some many different twists and turns. There are so many tales to tell and moments to talk about. Let's talk about food, hair, makeup, fashion, DIY home projects, cool finds and all the most random and even ridiculous things that make life funny, fun, and so worthwhile. I proudly stunt my multidimensional crown. I am more than what you see and if you call me crazy, I'll probably answer.